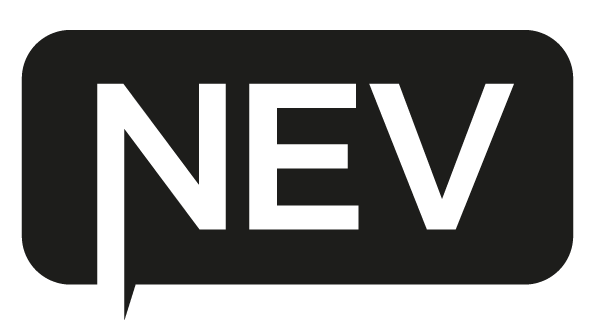 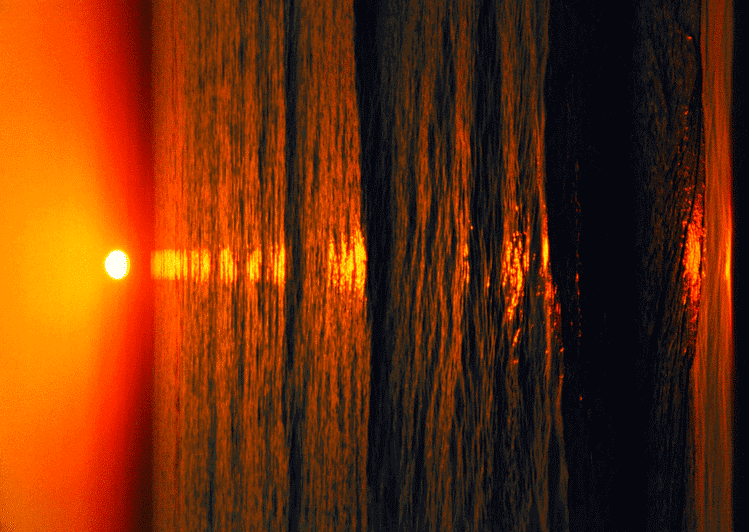 The San Diego International Film Festival is an annual event going into its 19th year in 2020. This 6-day festival is held every autumn and features more than 100 films chosen from thousands of submissions. Films are screened in both La Jolla and Gaslamp Quarter in San Diego. Awards are given to selected winners after a jury vote in various categories, known as tracks. In addition to film screenings, attendees can enjoy panel discussions, advanced screenings, parties, and banquets.

History of the Festival

According to Wikipedia, Robin Laatz, an event planner, and her husband, filmmaker Karl Kozack, established the San Diego Film Foundation and Festival in 2001. The founders were responsible for creating and introducing several film series, including Women in Film and Native American Cinema. In 2012, producers and married couple Tonya Mantooth and Dale Strack took over leadership of the festival. They hoped to grow and expand it to a film festival on par with Sundance and Tribeca. In 2016, “International” was added to the festival’s official title. Screenings and events have been held in various locations throughout San Diego over the years, including the Balboa Theater, Horton Plaza Park, Arclight La Jolla, and the Museum of Contemporary Art San Diego.

The San Diego Film Foundation is a non-profit that seeks to provide a “new perspective through the experience of film”. They aim to show films that will make a societal impact. In addition to the annual film festival, the foundation, a 501c.3, hosts a variety of events throughout the year. These include a spring and fall event for high school students, called the FOCUS on Impact Film Tour, the Industry Insider Series for patrons of the foundation, Film Insider Screenings from February to July, and much more. The foundation relies on its Patron Circle, which includes both individual and corporate donors.

The SDIFF is held over several days in various locations and includes a variety of exciting events. The schedule of events changes each year but includes an opening night kickoff event downtown to get the film festival started. There’s typically a VIP reception with red carpet for filmmakers, cast, and special guests. The selected film chosen especially for opening night is screened, followed by an after-party. In 2019 the opening night film was Jojo Rabbit, directed by Taika Waititi.

Following the Opening night event, the ArcLight Cinemas opening night event is held at the theater. It includes a pre-screening reception with food and cocktails, film screening, and a post-screening party. For 2019, the selected film for the opening was The Irishman directed by Martin Scorsese.

Other events for 2019 included a panel titled Streaming Services 2020, which focused on a discussion about how digital platforms are changing how consumers take in media and how it has impacted the film industry. The Unstoppable Women panel was moderated by Festival CEO and artistic director Tonya Mantooth and focused on how female filmmakers are making their mark in the industry.

Culinary Cinema offers attendees a “cinematic adventure into the world of food”. This afternoon event is a chance to enjoy food prepared by local restaurants and chefs before sitting down to a film screening. Foods are inspired by the selected film and champagne is served.

The Filmmaker Awards Show and party celebrate filmmakers from all over the globe. Attendees get to mingle with the filmmakers while also celebrating their achievements on screen. This event also includes the presentation of the Jury Awards for Best in Fest. Categories include Best Student Film, Best Military, Best Local Breakout, and more.

The Night of the Stars Tribute was held at the Pendry San Diego for 2019. This event honored industry visionaries including Jared Harris, Laurence Fishburne, Jillian Bell, Pitbull, Camila Morrone, and Lindsay Wagner. It featured a celebrity red carpet, cocktail reception, awards ceremony, and post-party. Past honorees include Sir Patrick Stewart, Kate Beckinsale, Geena Davis, and Judd Apatow, among others.

Awards are handed out to films across a variety of categories. For 2019, winners included Riptide for Best Animation, Love in Kilnerry for Best Original Screenplay, Breaking Their Silence for Best Documentary, and The Steed for Best Feature Film, just to name a few. Filmmakers were honored at the Filmmakers Awards night, where 15 films were recognized.

How to Attend the Festival

While 2019’s festival recently wrapped up in October, there’s always next year. There are a few different ways that you can attend the San Diego International Film Festival. You can purchase tickets for individual events or you can become a pass holder by buying festival passes. Buying passes gives you the opportunity to reserve your tickets ahead of the general public. Once you have a pass, you can choose the screenings that you want to attend and reserve your spot ahead of time. There are also discounts and additional perks available to pass holders throughout the festival. Film buffs will get a behind the scenes look at the movie industry, hearing from actors, directors, and many others involved in the film-making process. Patrons of the San Diego Film Foundation enjoy VIP perks during the festival.

Whether you’re an aspiring filmmaker or just a film buff, the San Diego International Film Festival is an exciting, inspiring annual event. If you missed out on 2019’s festival, there are still many ways to enjoy and appreciate film while supporting the foundation’s mission. Check in with their Facebook page frequently to get updates and info on upcoming events, including film screenings, discussions, after-party events, and much more. 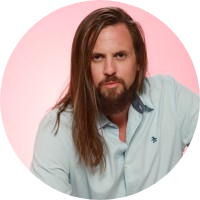 Bio: I’m Richard Tiland, president of New Evolution and dk3studios. I’ve always had a passion for video. Even as a kid folks were always asking me to take the camera out of their face. Over the last 15 years, as I watched video grow I grew with it. I learned not only the skills required for making a high quality video, but the marketing techniques needed to bring in the best results.

Videographer Vs. Video Agency – The Good, Bad and Ugly

How SaaS Companies Use Video To Generate Leads

How to Succeed with Video on LinkedIn 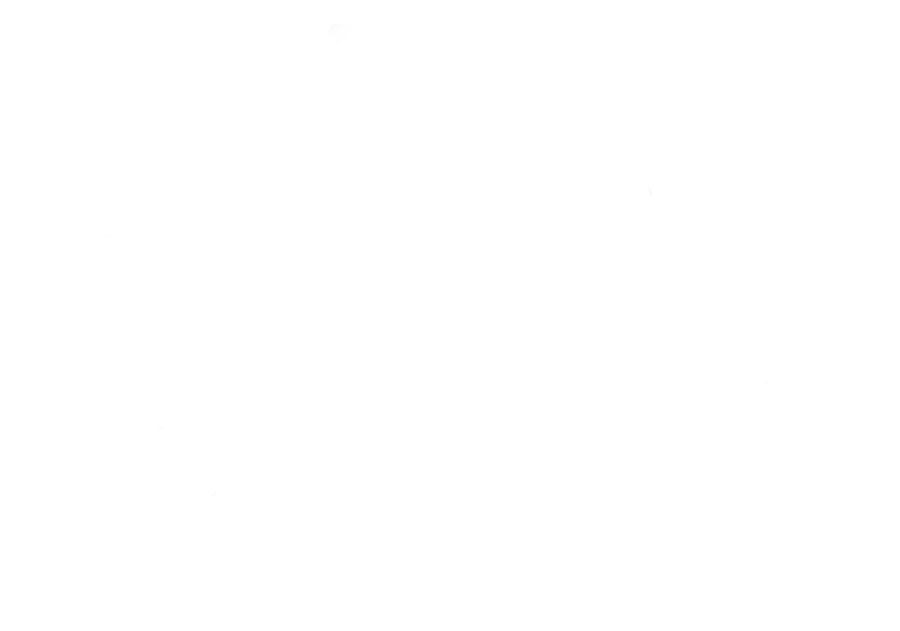 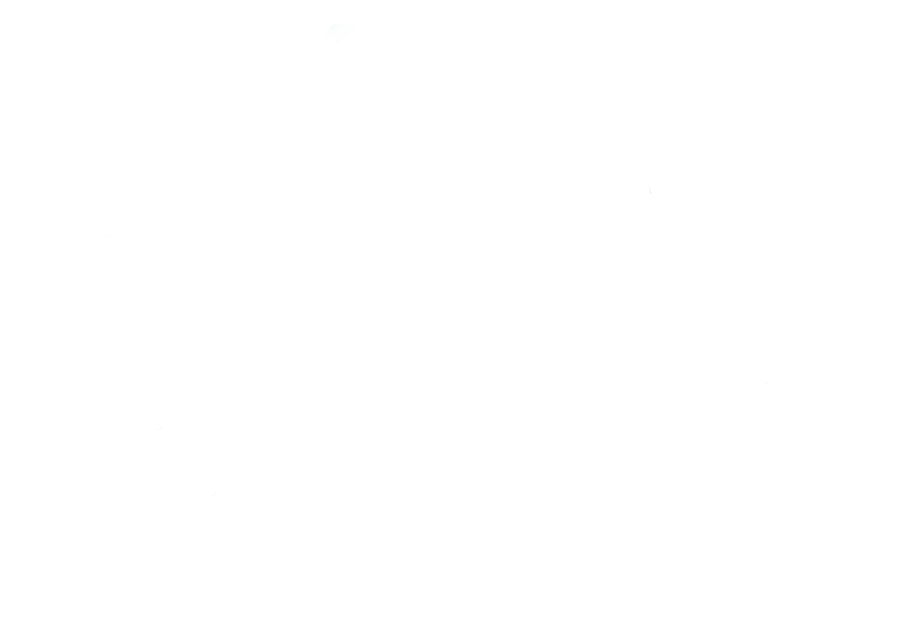 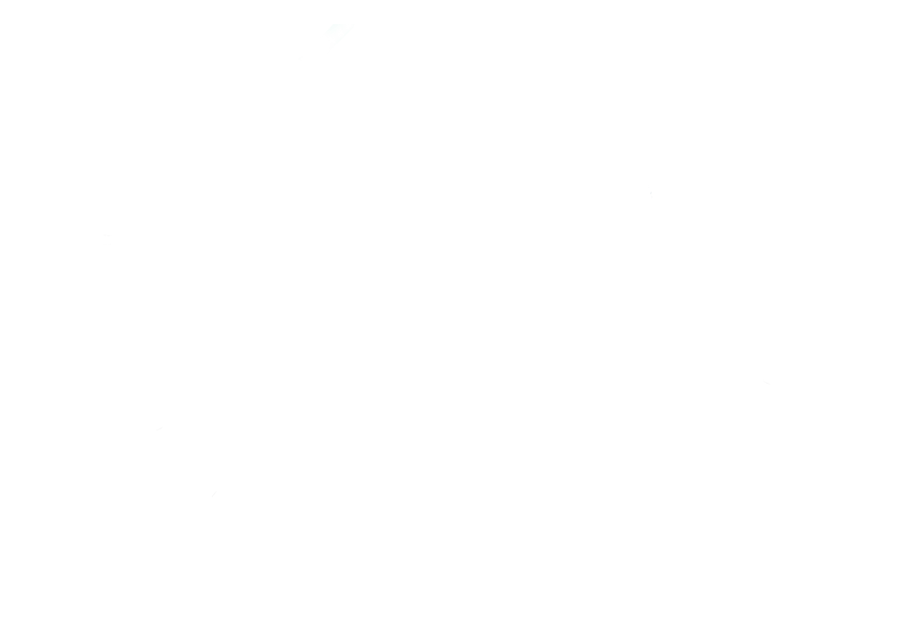 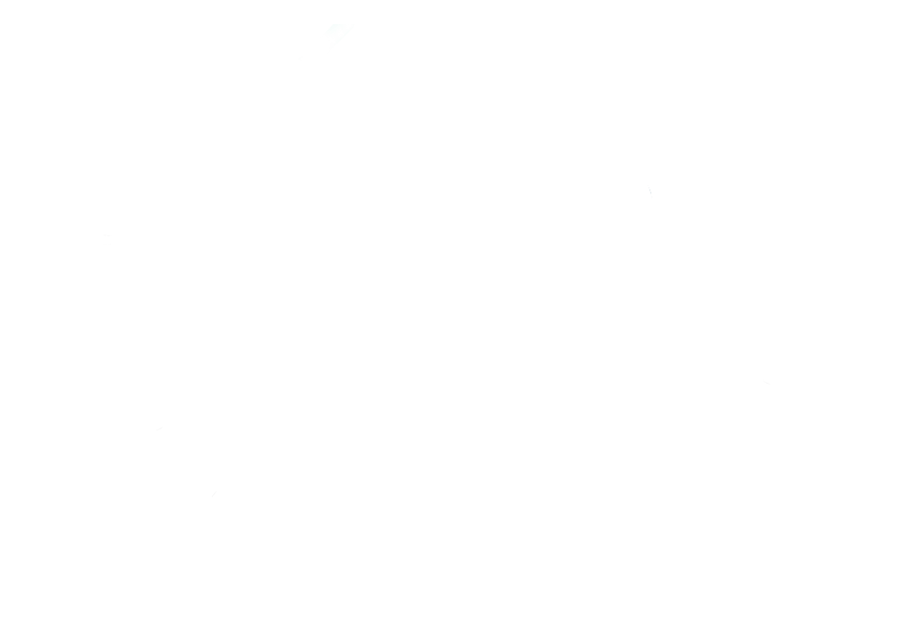 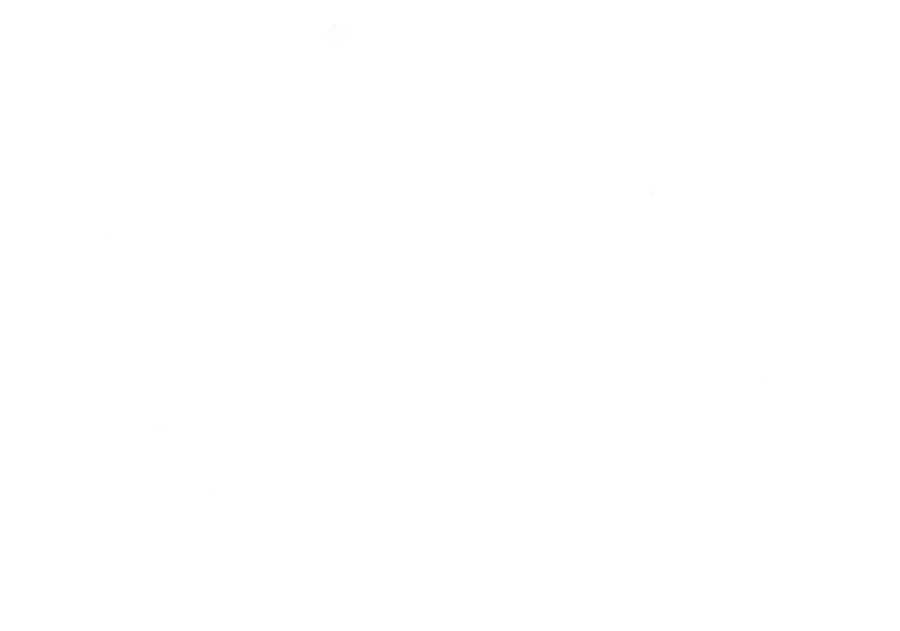 If you'd like to talk to us about a project, we would love to hear from you. Let's make films!

THE PREMIER GUIDE to VIDEO MARKETING in 2021

Leave your email and get free e-book