How To Make Videos Catchy 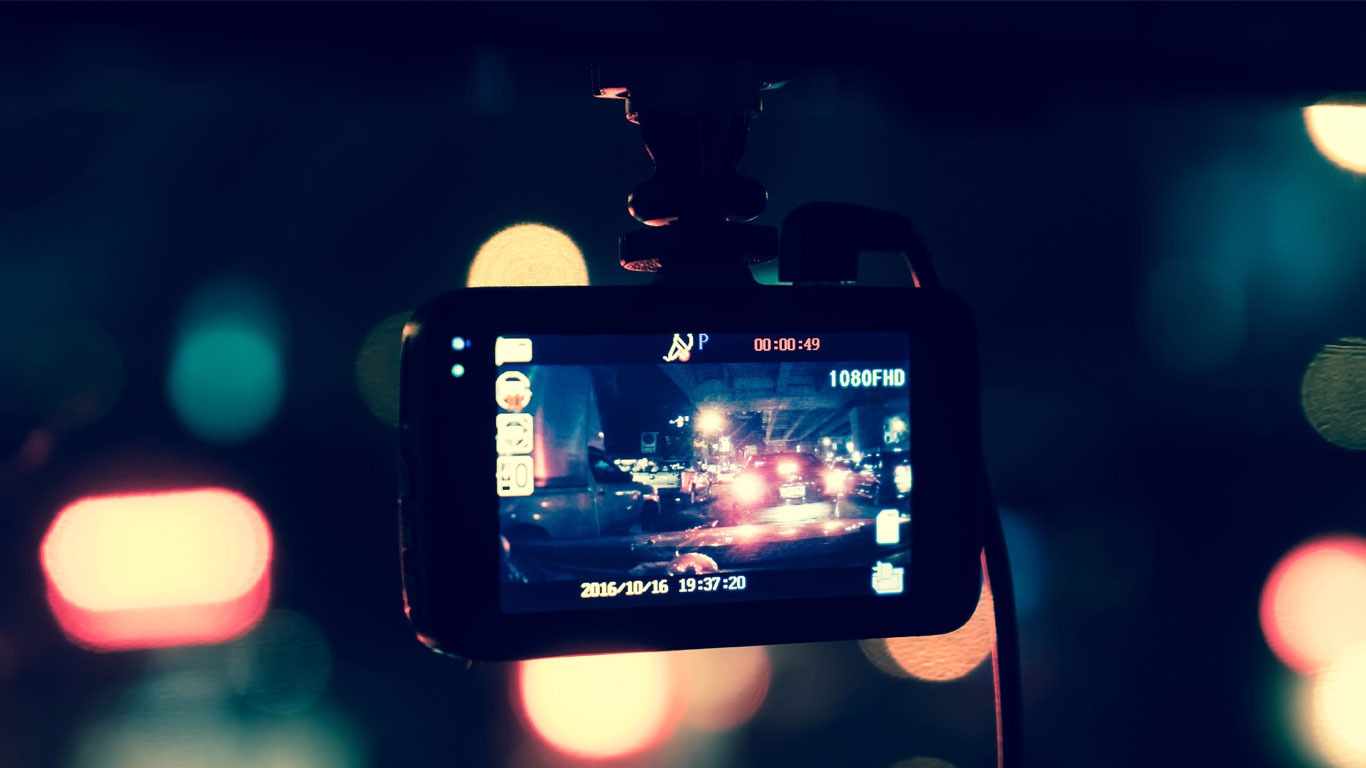 Summary: Techniques, tips, and video production tactics you can use to make videos catchy.

A viewer’s attention becomes distracted after 8 seconds so you have to entice them into wanting to continue watching. This Green Mountain Coffee ad perfects the quick attention grab.  There is a science behind making videos catchier so the viewers will continue watching. Ideally, you can create a video so engaging that outside distractions do not disturb the viewer. Super catchy! We’re talking Tex Avery-pupils-out-of-the-sockets catchy. Once they have finished watching everything your video has to offer, they forward it to their friends.

Try using strongly contrasted colors in the initial seconds of the video. A bland setting with a spruce of a single color lets the viewer know there is something to look for. They almost can’t help but wonder what that particular color stands for in relation to the rest of the video. They will want to watch more. Red is the most significantly powerful of these colors but it depends on the perception you are looking for.

Keeping with the strong contrast idea, it is feasible to begin a video in either slow motion or time-lapse. Then switch the speed to catch the wandering eye. The videos you post on social media might be playing without sound. Such is the case for Facebook timeline. So catching them with a change of motion helps them to stand out.

Consider the music you are playing in the video. Ask yourself what feelings it conjures up and how the targeted viewers will respond. I recommend not spending too much of the budget on a popular song. You want the music to accompany the video instead of being the focus itself. A lot of ads already jump at the trending songs and pay high prices for them.  Knowing what your audience will respond to will benefit a lot more than buying rights to the chart toppers.
Rather than music, try using sound effects or atmospheric noises. If someone sees the image of a baby crying while a car horn honk, something in the brain ticks off. They become interested because they need to find a solution. You can defy logic in the first second of the video. You are just creating a setting where the logic of your company will then jump in and settle everything straight.

Play to the emotional level. This could be a cute child or animal or a challenge that must be endured.  You must hook them with something they would want to see or to see fixed captures their imagination.
Once you hook the audience in the initial 8 seconds you can coast into the storyline. Then support your claim with more information. Creating an emotional response in the setting is key to attracting viewership. Especially if the video is an advertisement the audience did not choose to watch.